Getting Back On Track 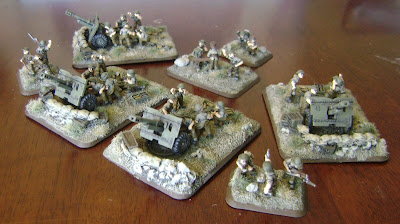 Sorry to have been a little absent. We've had a lot going on and I've been unable or too tired to write up a few articles for the blog. But we're getting back on top of things, so I thought I'd do a quick post with a bunch of things I've been up to in the last few weeks.

1. Tournament Prep
The Mid-War GT was last weekend and as usual I had a crisis of decision on what list to bring. I drafted up two, one Allied (Canadian Armoured Squadron) and one German (Panzerkompanie), and figured I decide on the day. In either case I had some stuff to paint: 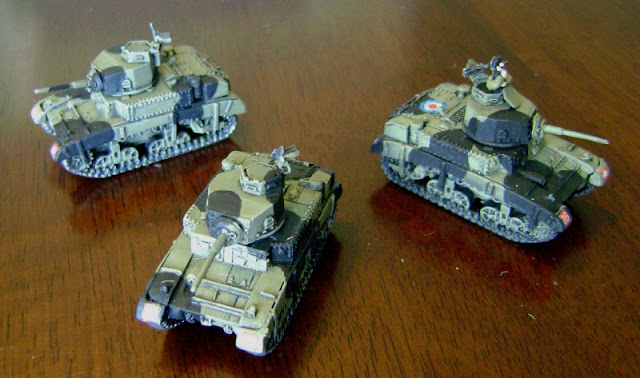 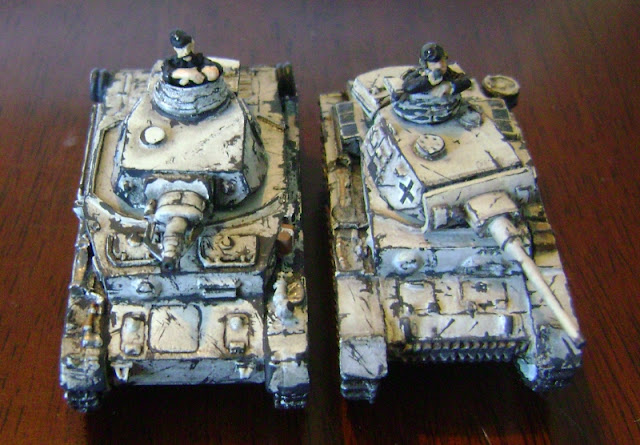 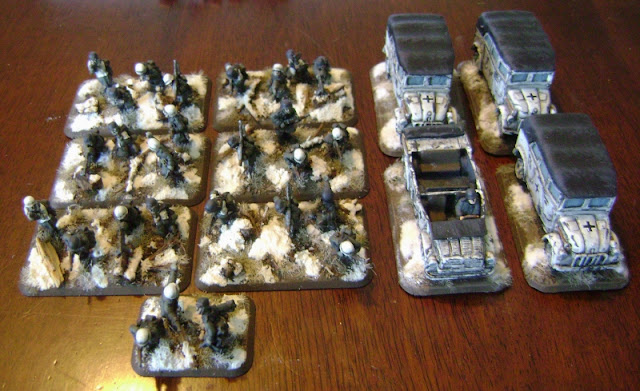 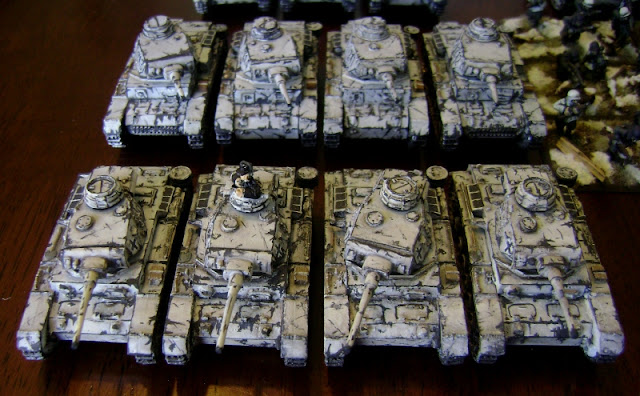 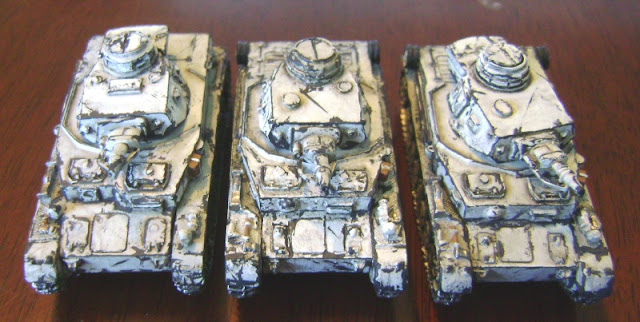 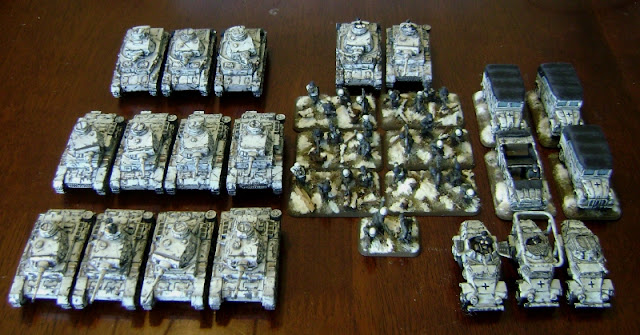 I got all of the painting done in the end! 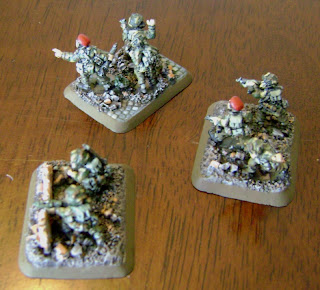 2. Tidy Up Painting
I have a pile of random stuff on my painting table. Its a collection of random things half-assembeled and painted, in varying degrees of completion. I've been trying to work my way through them. When I got back from the GT I had a look at the shelf and grabbed the next item in the queue: an HQ for my British Airlanding company (been in its current state for over six years!). My only other finished Airlanding unit was a combat platoon that I based up with the plastic Rubble Bases released for Cassino. So I thought I'd finish the HQ in the same style.

Then I thought the older platoon and the HQ looked lonely so I painted up a second platoon.

Then I painted a pair of 6pdr anti-tank guns.

Then I assembled four 17pdr anti-tank guns... I might be stuck in a surreal paratrooper loop! 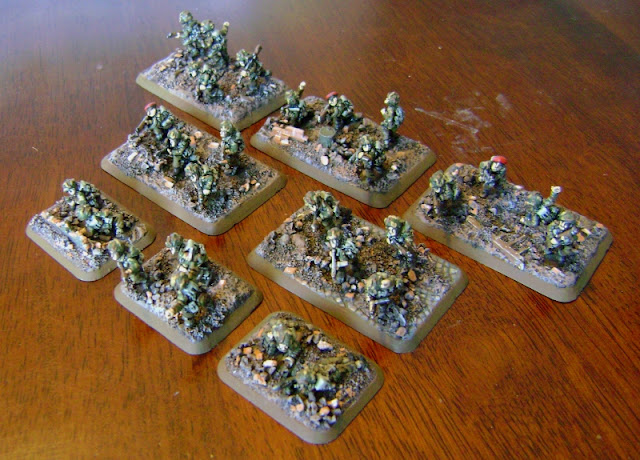 3. Malifaux!
For my birthday, my brother bought me a new Malifaux crew: Hamlin the Plagued. Rumors have it that Hamlin is broken, so that should be fun. His crew's flavor is all about plague rats (uh,...awesome? yep) so I've been busy modelling up rats eating some grotesque corpses. More on that soon, I'm sure! 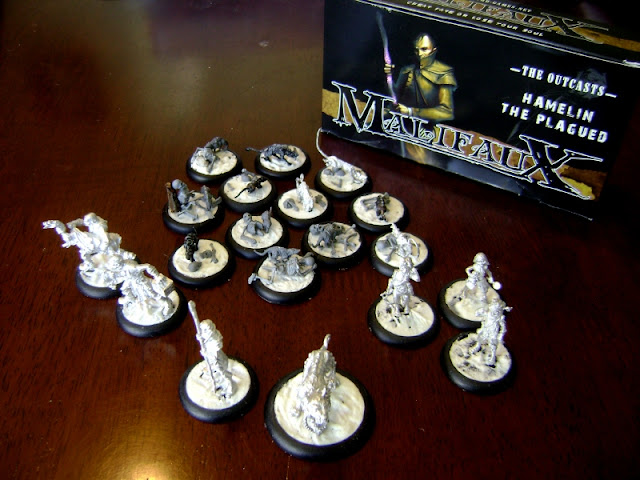 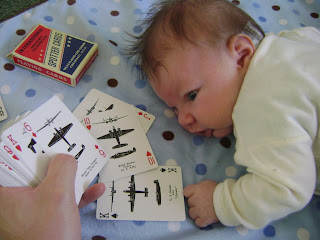 4. Theodore
Of course in all of that there is always Theodore. While the wife has been teaching him to lie on his stomach, look at shapes, and such, I've been concentrating on the important things, chiefly making sure that he can tell the difference between a B-24 Liberator and a Ju-52 transport plane.

Anyway, getting back on track. At a guess, you're likely to see some more British paratroopers and, hopefully, a return to the sands of the Sahara.