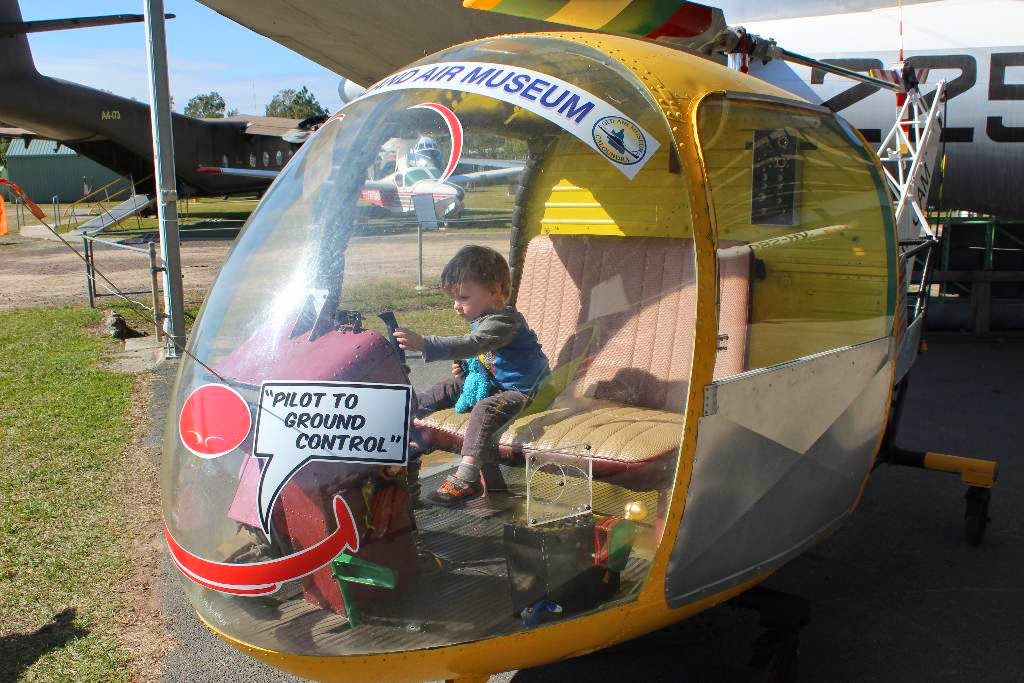 Well it's been some time since my last update, so I thought I'd post up what's been happening around my hobby space.

I've got a grab-bag of topics here, including an X-Wing update, some painting news, an upcoming Flames of War tournament, and more. Each of these deserves an article of it's own, but with my time being pulled in a hundred different ways, this might be the only chance I've got to get it all down!


1. TIE Bombers
I got my hands on three TIE Bombers last month. I'm frightfully behind on the releases for X-Wing, and I hope to get caught up soon. I also grabbed a HWK-290 and an Imperial Shuttle, but I haven't had a chance to use those yet. I did get a game in with the TIE bombers to try them out. They fly like pigs, but they can take a beating. 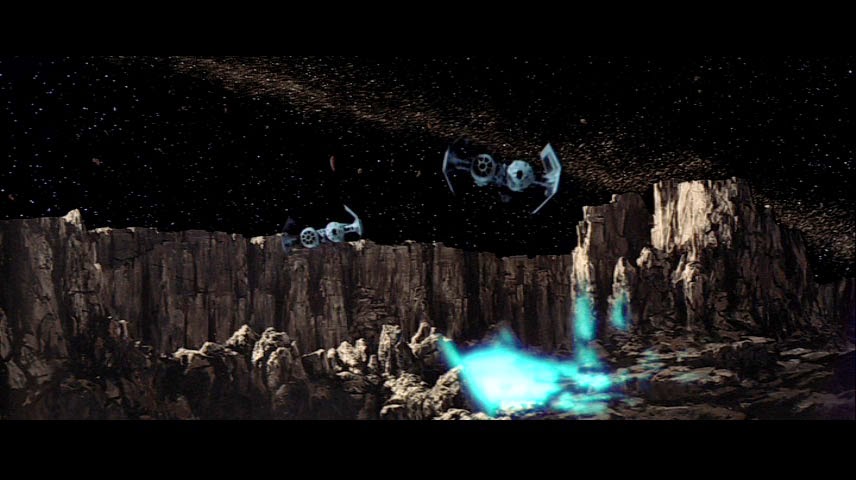 I had fun with them for the most part, but I've got some choice words for the morons that rated Scimitar Squadron (the Empire's most elite bomber wing), only a biscuit above a newb Academy Pilot and less than some random Gamma Squadron that has literally no battle honors. Anyway, more on that later...

2. The Painting Front.
I've been busy painting models for the upcoming World War I expansion for Flames Of War. I'm lucky to have access to the models so early, and I truly hope you guys enjoy them as much as I have! I've painted all of the Germans you'll see in the photos, except for the A7Vs, which were expertly painted by Blake Coster. I can't share any photos other than those already posted, but that's why I've gone dark these last few months on the painting front. Not that I'm not painting, it's just been a bit top secret. :)

Otherwise, I've been painting those US tank riders as well as some stuff for an upcoming tournament: Panzerschreck 2014.


3. Panzerschreck 2014
Panzerschreck is one of the original Flames Of War tournaments. I've been to a couple, but the last few years have been hard for me to attend. This year I'll be heading down to Palmerston North with a strong Auckland contingent.

The event is a doubles event, and I'm teamed up with my brother. The rules are 1000 points per side (trading 100 points between us where needed). We're bringing German lists from Bridge at Remagen. Andrew is going to field some flavor of heavy tank, while I'm going to bring SS-Panzerbrigade Westfalen. My list is pretty straight forward with two platoons of infantry, some combat attachments, a couple of crappy training tanks and some mortars. I've also taken some Panzerfaust traps, snipers, and schrecks in the HQ. Should be a quite fun army to play!

4. Misc.
In other news, I've just got back from a short hop over to the Sunshine Coast in Australia. We had a brilliant time, and the weather was quite warm (well, after noon, anyway) and sunny. Of particular note to this blog's topic was a visit to the Caloundra Air Museum (have I mentioned that I'm an airplane junkie?). If your on the Sunshine Coast anytime soon, it's worth a visit. At least I thought so. Perhaps its because I grew up in the States, but it was great to see a lot of British-made aircraft, especially early jets like the Meteor and Vampire. My two-year old son was really interested Royal Flying Doctors planes, or "airplane ambulances" as he calls them. I also taught him to identify his first two aircraft types: "DC-3" and "Cessna". It was a grand visit.

Alright, that's the news this fine (or not-so-fine as the case is here) Saturday afternoon! Thanks for stopping by!