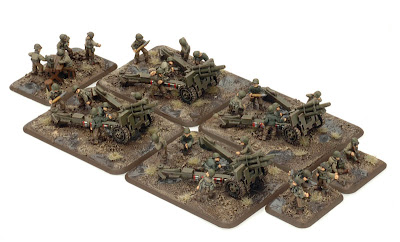 My New Year's resolution was simple: Finish painting every platoon available in every company diagram in the raiding section of Burning Empires. So how close did I get? Not very. I managed to get through about 50% of the list, but I didn't get much done in the Italian and the German section. No worries, I'll get to those this year no doubt.

So, what did I get painted this year? I put together a list.... turns out its pretty long! So, without a further ado, a year of painting in review.... (sorry for the repost photos, but there are a few new ones!) 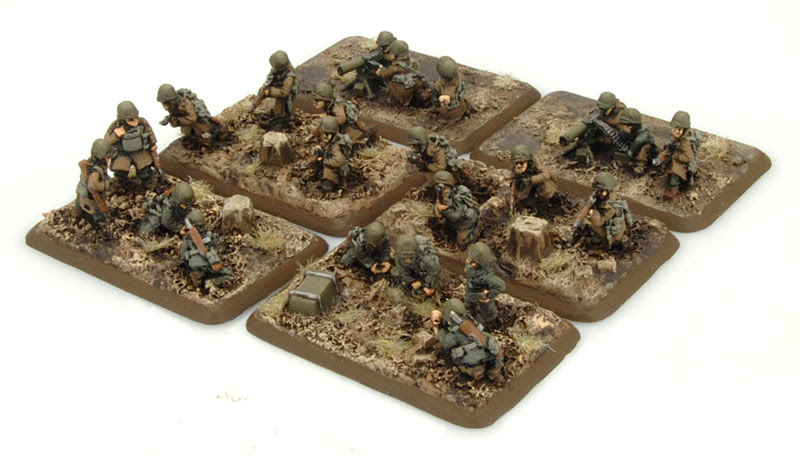 2013 Resolution?
Well, despite not getting my raiding stuff done for 2012, I still got a lot of painting in. This was in large part due to the arrival of my son, which I knew was going to curtail my hobby time when he got a little older. So I changed my plans to paint as much generic stuff as I possibly could because I reckon my painting time will be diminishing very soon, as Theo has been getting ever mobile with each passing day!

So, this year my resolution is simply to play more games. It's quite easy say now, but lets just see how that pans out! If I was forced to put down a painting project for 2013, it would probably be to start my DAK, which has been languishing in blisters and boxes for the better part of a decade. I also plan to expand my Vietnam stuff as well. I will put this down for 2013: I want to paint this on my next Huey Hog ======================>